A Corporation of the Taykwa Tagamou Nation 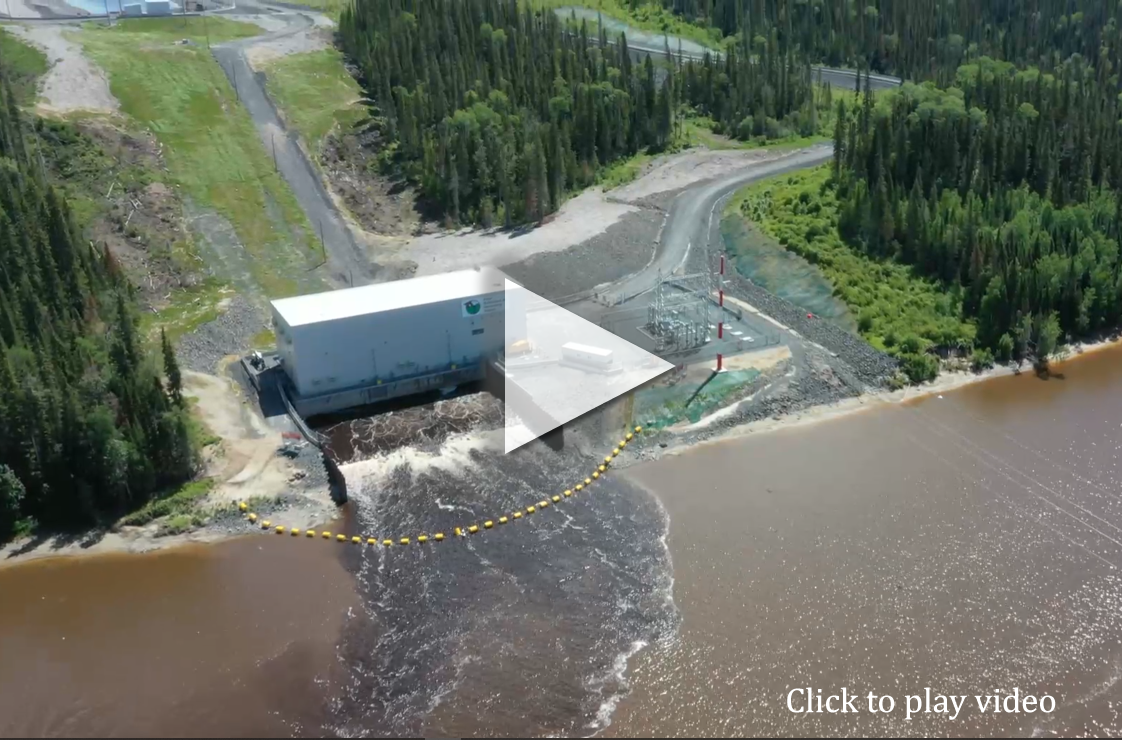 Coral Rapids Power entered into a Partnership with Ontario Power Generation Inc. for the purpose of planning, constructing and operating an approximately 28 MW run of the river hydroelectric generation facility on New Post Creek.

This project also provided the Taykwa Tagamou Nation with a long term investment opportunity for a sustainable economic base for the community, and will provide spin off benefits for the entire region.
Learn More

CRP was incorporated on June 24, 2004 by its sole shareholder the Taykwa Tagamou Nation (TTN). Its mandate was to develop the New Post Creek falls waterpower opportunity and any other energy related development projects on behalf of TTN and its members.

New Post Creek was first identified as a potential waterpower electricity generating site in the 1980’s. As part of the provincial crown’s responsibility for settling past waterpower related grievances, TTN entered into a settlement agreement with Ontario Power Generation, that, among other things, gave TTN the opportunity to develop the New Post Creek site. The resolution of this past grievance resulted in CRP taking a 1/3 ownership stake with OPG owning the remaining 2/3 and forming the Peter Sutherland Sr. Generating Station Limited Partnership (PSS GS LP).

After many years of project development actual construction of this $300 Million 28MW waterpower project started in the spring of 2015. The project was completed and began generating electricity on April 1, 2017. Day to day operations are taken care of by OPG’s Northeast Operations-Eastern Region personnel based out of Timmins.

As CRP is limited to only its involvement with PSS GS, TTN formed a new company called Coral Rapids Power Opportunities (CRPO). This new company is tasked with future energy project development for TTN. CRPO shares the same Board of Directors and management with CRP ensuring continuity of mandate and vision.

The project was undertaken by the Peter Sutherland Sr. GS Limited Partnership between CRP and OPG. CRP is a company wholly owned by TTN.

Greenfield development of a 28-megawatt hydroelectric generation facility on New Post Creek, located within the traditional territory of Taykwa Tagamou Nation (TTN). The station is located about 80 km north of Smooth Rock Falls near the junction of New Post Creek and the Abitibi River.

The turbines use only a portion of the water flowing down New Post Creek to generate electricity by moving water 250 metres through a penstock to the power house on the Abitibi River.

The remaining water will continue to flow over the falls to maintain its natural beauty. 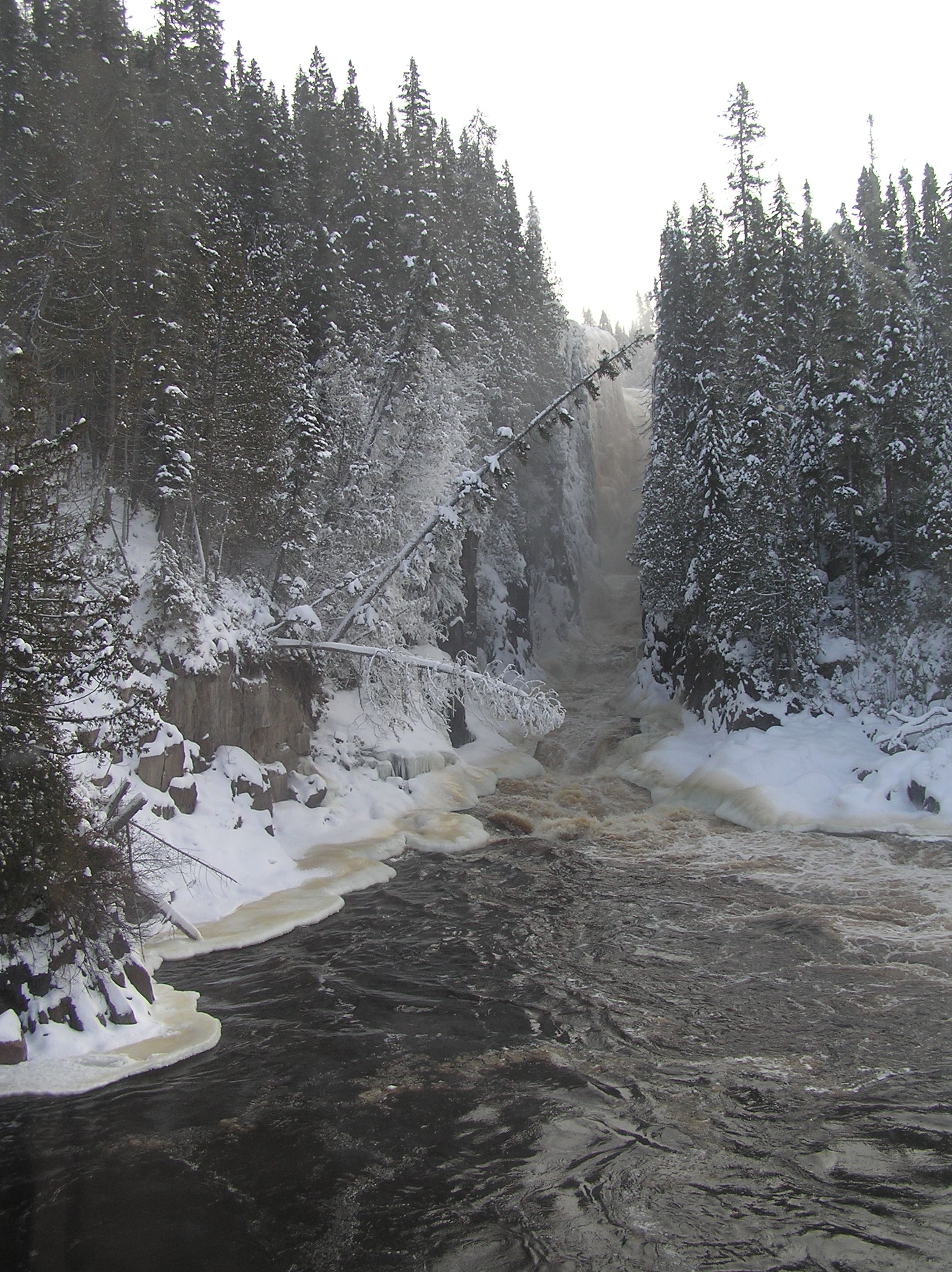